MAKE A BEAST OUT OF YOUR CAR!

Increase engine power and fuel economy of the car, by changing the control program of the control unit (ECU).

The fastest and less expensive way to increase the power of engine power, which does not require intervention in the design of the car 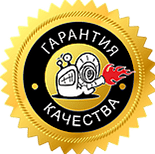 For our work, we provide 10 days to test the new management program if you are not satisfied with something. 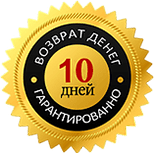 The warranty does not apply to mechanical components and parts, as we do not know about the previous and subsequent conditions of operation of the vehicle. 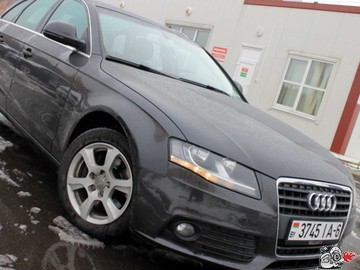 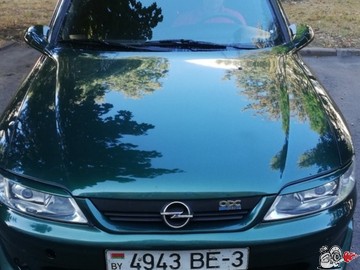 How does it affect Chip tuning

on the engine of your car

At atmospheric engines, an increase in torque of 5 to 10 percent is noticed.

Improves the smoothness of the automatic transmission

In the same style of riding, as a rule, decreases or stays the same

The best video about chip tuning on our youtube channel.

A few words about chip tuning
Solutions to increase power and improve the fuel efficiency of car engines have always been and remain in demand. Moreover, everything is done without any mechanical intervention.
The extraordinary popularity of “chip tuning” is also evidenced by the fact that well-known tuning studios and a number of major automotive companies, in order to attract customers, offer their potential buyers joint programs on “chip tuning” as an option when ordering new cars while maintaining the factory warranty (Mercedes AMG, BMW M Performance, Mitsubishi Rally Art, Subaru Prodrive, etc.) Not only cars, but also motorcycles, aquabikes, boats, yachts, snowmobiles, tractors, agricultural vehicles and ozhnaya machinery, heavy trucks and even diesel power.

So what is chip tuning?
Chip tuning is an increase in the power of a car engine by changing the control program. As a result, the car gets an extra power reserve, which gives incomparable pleasure and extra confidence behind the wheel.
Chip tuning - will allow you to find out the car from a new side - faster, more maneuverable and, what is not unimportant, spending less fuel.
Chip tuning - emphasizes your individual approach to your car.
Chip tuning is your active safety, less time for maneuvering, quick start, confident thrust from low revs.
Chip tuning is always new emotions, pleasure and surprise at the same time.
The very phrase "Chip-tuning" (English language) literally translates as - "setting the chip", and refers to the modification of data for the program that controls the engine. The data is a set of two and three dimensional tables, called maps, and in a certain sequence stored in an integrated circuit, or simply speaking, a chip. Depending on the model of the car, the number of cards in the control unit can reach more than 300 (!) Units. To access these cards use special equipment and professional software. In modern cars, microcircuit reprogramming is most often done via the OBD diagnostic port, without removing the control unit, which significantly reduces the time to complete chip tuning work. However, in some car models, it is possible to make changes in the control program only by reprogramming with evaporation of the microcircuit. Naturally, special qualifications are required. But, regardless of the method used, the result will be one - the increase in power and torque!

Why don't automakers do this?
Do. After reviewing the proposal of any manufacturer, you can see that there is always a charged version in the range of engines of the same type. And the lack of desire on the part of automobile factories to endow the customer’s car with individual customization, primarily due to the mass production of cars. Individual tuning of the car is the lot of tuning companies!